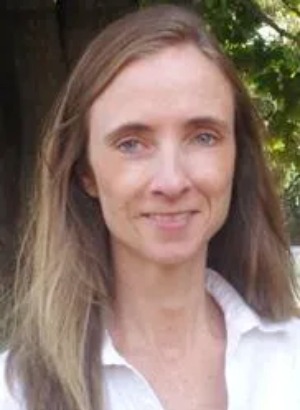 Kim started her career in applied behavior analysis in 1996 as a behavior trainer intern at the Association for the Help of Retarded Children (AHRC) at the Central Park Early Learning Center, in Manhattan. Subsequently, Kim served as the Head Teacher/ABA Supervisor at AHRC’s Brooklyn Blue Feather program for two years. She has provided educational home-based and school-based consultation services for children with autism or a related disorder for 13 years, working with the Douglass Developmental Disabilities Center and the Autism Help Center (currently known as the Institute for Children with Autism and Related Disorders). Kim has also presented at several local and international conferences, including the annual ABAI conference, in addition to providing staff development trainings at school districts on Long Island.

While working toward her Ph.D. in Psychology, Kim conducted research under the supervision of Dr. Lanny Fields and Dr. Nancy Hemmes and co-authored several publications in the Journal of the Experimental Analysis of Behavior. Kim was also an adjunct lecturer at Queens College and York College (through Queensborough Community College), teaching introduction to psychology, psychometrics, and psychology in business and industry.